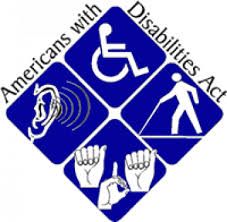 In 2008, the Americans with Disabilities Act Amendments Act (ADAAA) was signed into law and became effective on January 1, 2009. The ADAAA made a number of significant changes to the definition of “disability.” The changes in the definition of disability in the ADAAA apply to all titles of the ADA, including Title I (employment practices of private employers with 15 or more employees, state and local governments, employment agencies, labor unions, agents of the employer and joint management labor committees); Title II (programs and activities of state and local government entities); and Title III (private entities that are considered places of public accommodation). 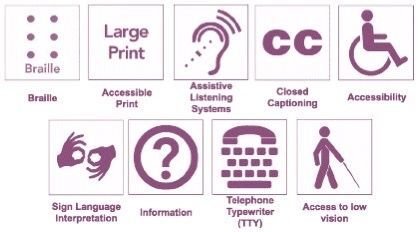 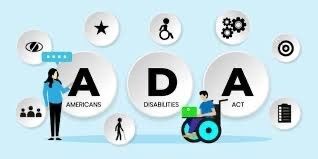 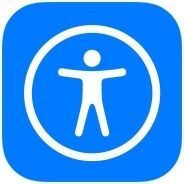 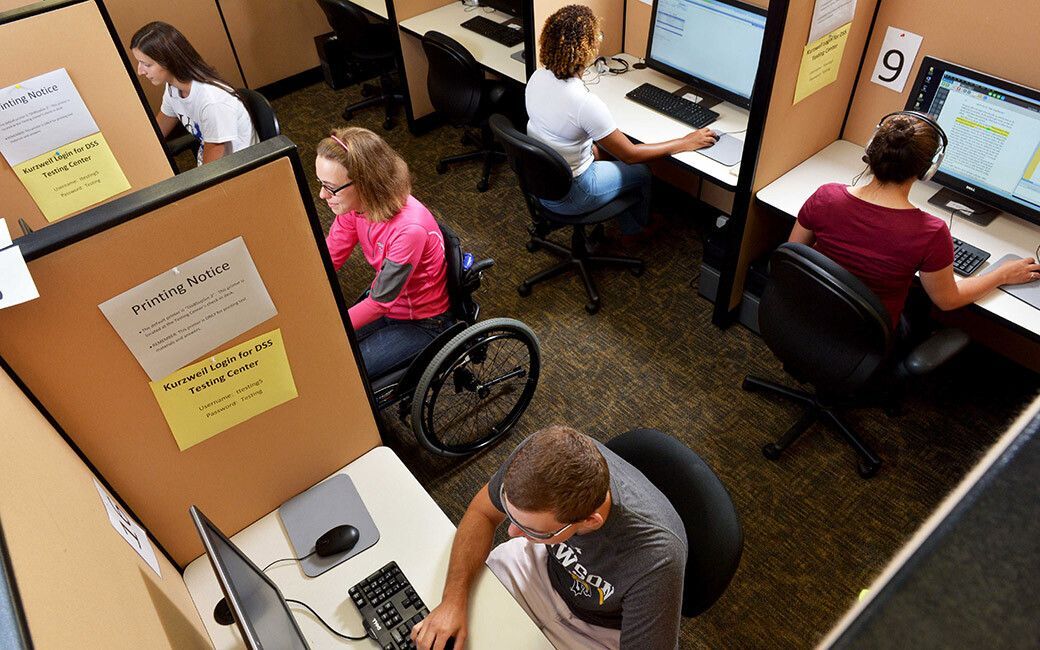 How to Access Beaches and Boardwalks in New Jersey 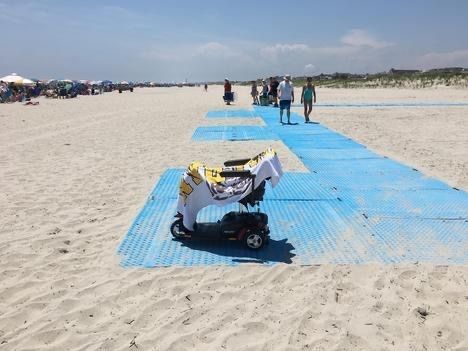 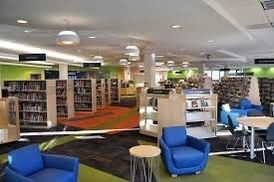 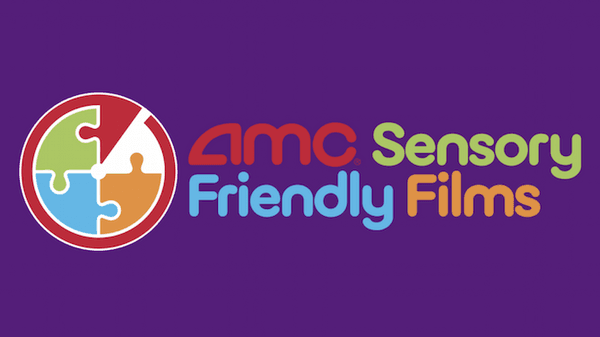 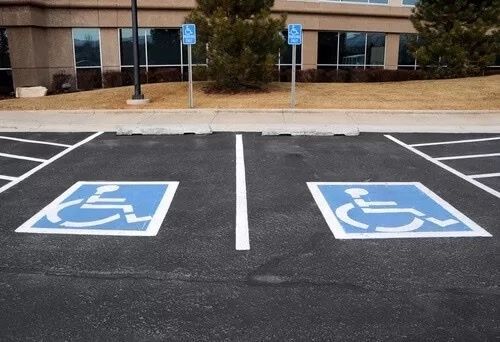 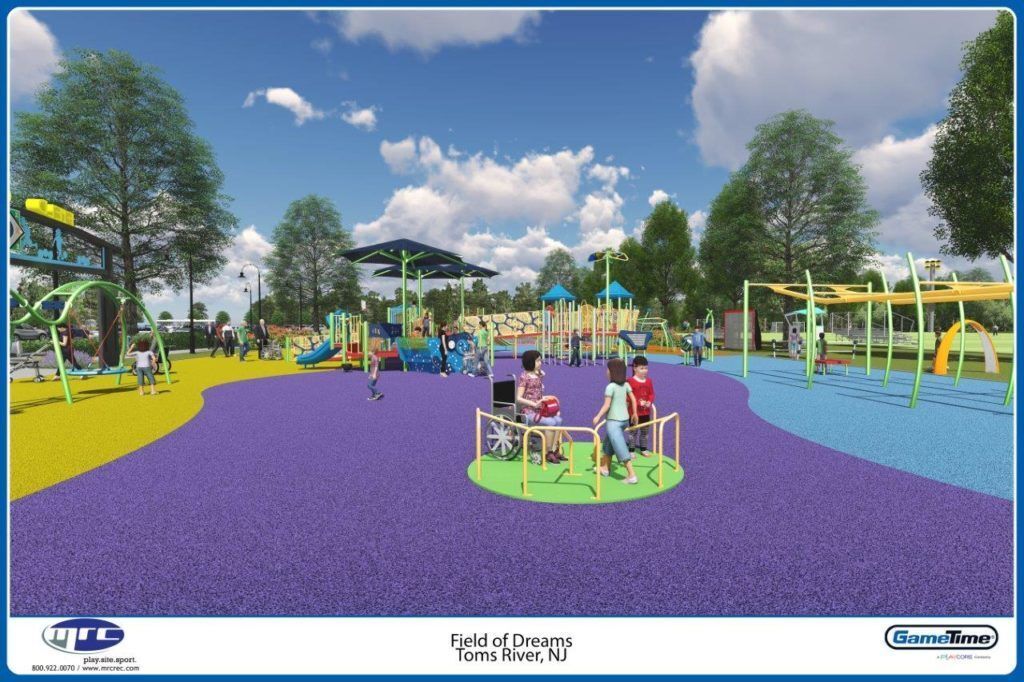 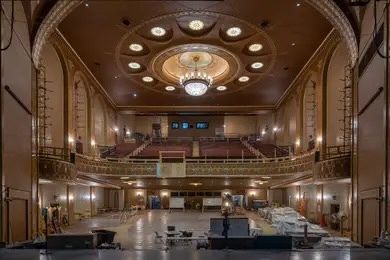 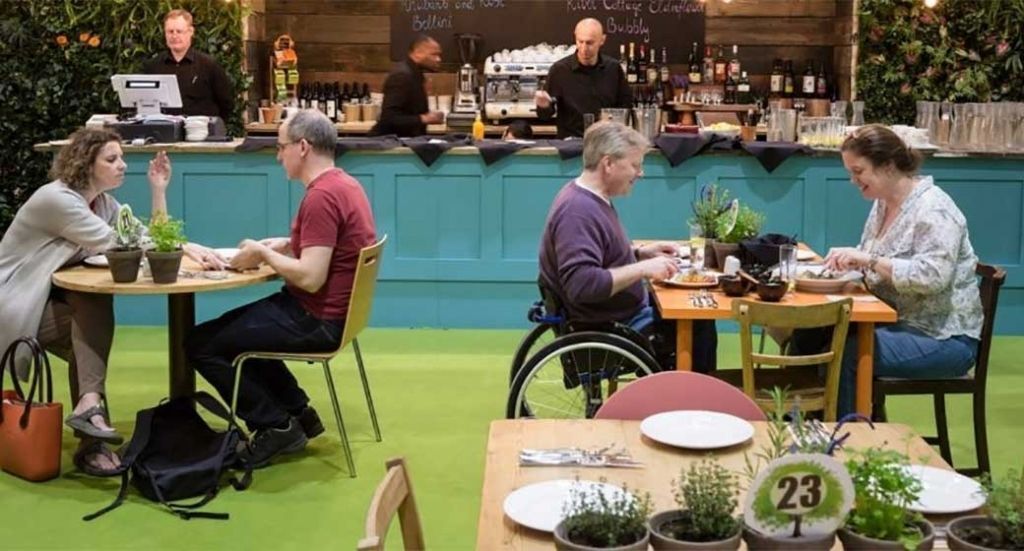 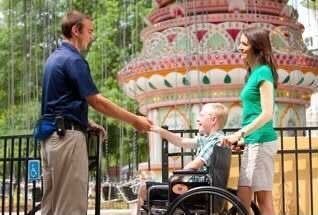 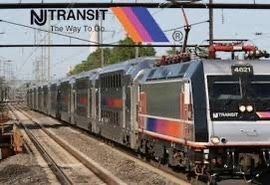 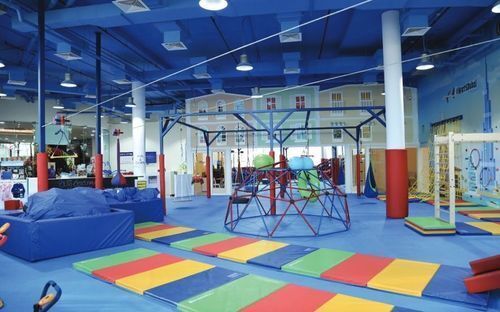